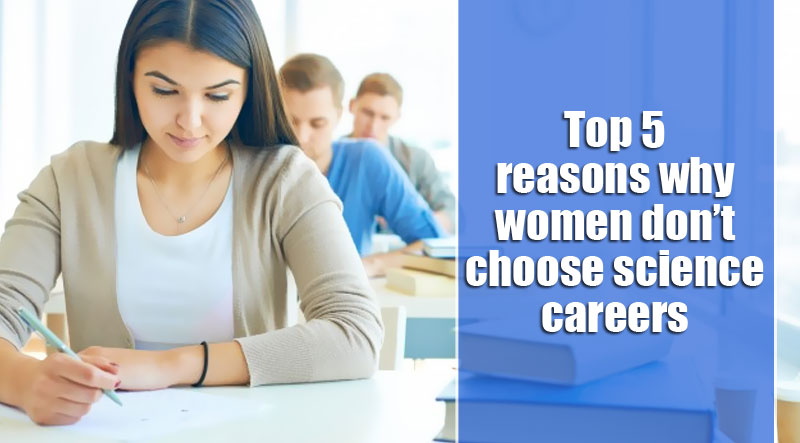 We can see less number of women in the science field than men. It is seen that only about 20% women take science in their bachelor’s degree. Here are the major reasons why women don’t choose science careers.

Many women don’t get the encouragement they need from their teachers to pursue in their graduate school. So, most women they don’t get the courage to take science for higher education.

When some women manage to get a bachelor’s degree in science and enter their career, they need to quit their jobs at an early stage of their career. This is mainly due to lack of maternity leave or other family issues. They cannot spend long hours for work.

Women are not as aggressive or competitive as men. This may be one of the reasons for not pursuing science in the later stage of their life. When you go to the academic level, you will have the constant pressure of publishing your papers to have a successful career. Many women are not ready to take the challenge.

Those women who get faculty position usually are paid less than male faculties with similar qualifications. They are given less office space, fewer award, etc. This type of discrimination puts women aback and so they don’t consider taking a science-related career. Women constantly face these kinds of discrimination in the workplace and it makes it harder for them to carry on.

There is hope that more women will be in the STEM field in future. The views are slowly changing about women’s role in this sector. Teachers and parents are now encouraging women to go into science subjects. Various kinds of events are organized to motivate women to consider science as a good career choice. One problem that persists is to keep women in STEM careers for a long period of time. They are mostly offered ‘female’ positions like education or health care. They move away from hard-science fields due to lack of support and comfortable environment. In future, we hope things will change and we will be able to see more women in hard-science fields as well. 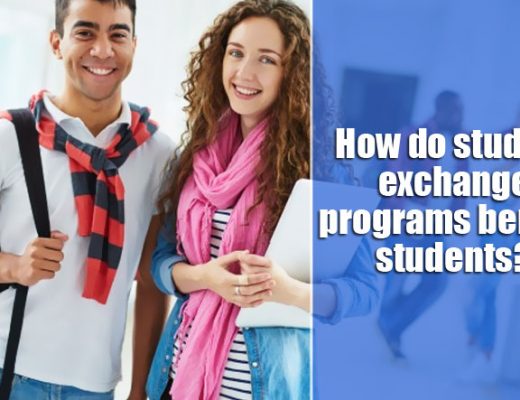 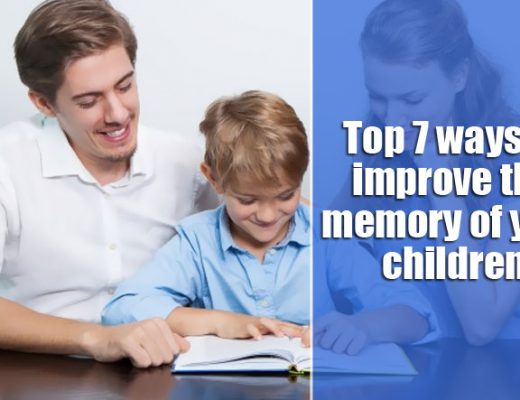 Top 7 ways to improve the memory of your children 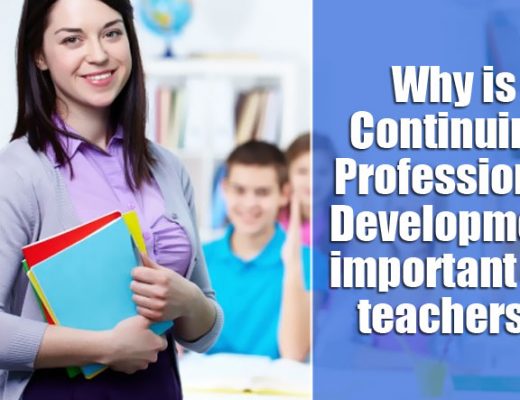 Why is Continuing Professional Development important for teachers?

Thank you for subscribing.

we respect your privacy and take protecting it seriously 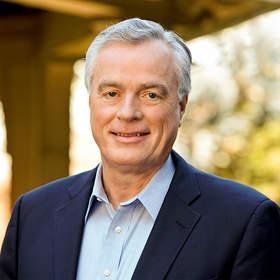 Michael Hyatt is the author of this blog and he's publishing all latest updates and articles on this website. He have been teaching for many years. Now on this blog, he is sharing all about education, guides, and much more.